The flora of Périgord in South-West France is abundant and diverse. In this blog you can find, in pictures, brief encounters with several hundreds of wild flowers and plants as they grow here in French Perigord. Following the seasons other species are added. An index of scientific and English names you find below on the right.

Corine Oosterlee is a botanist and photographer and she offers guided Botanical Walks and other activities around plants and vegetation in nature in Perigord. Do you want to know more? On www.baladebotanique.fr you can find more information. For Corine's photography see www.corineoosterlee.com. Both websites also in English.


Autumn leaves begin to fall, and the Field Elm (Ulmus minor) is not late. 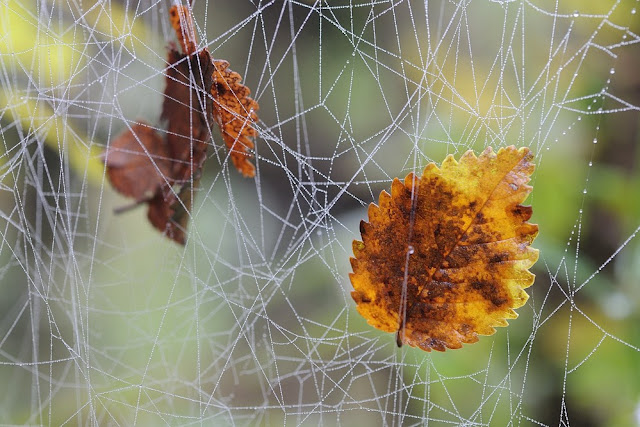 Its leaves are toothed and lopsided at their base, but this feature is not visible in the picture above. 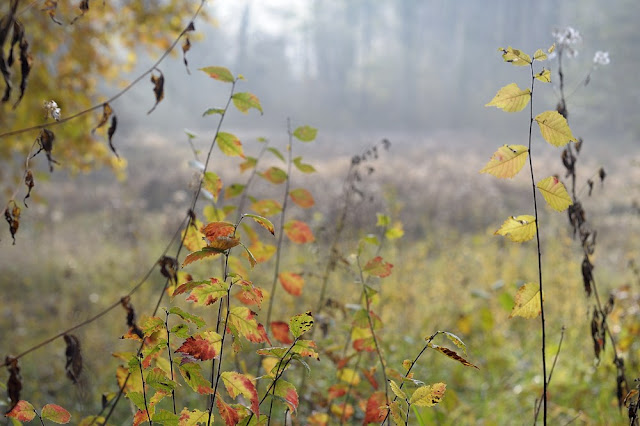 For that matter, Field Elm is a tree (or bush) full of symmetry and evenness. The leaves are spaced at equal distances on branches... 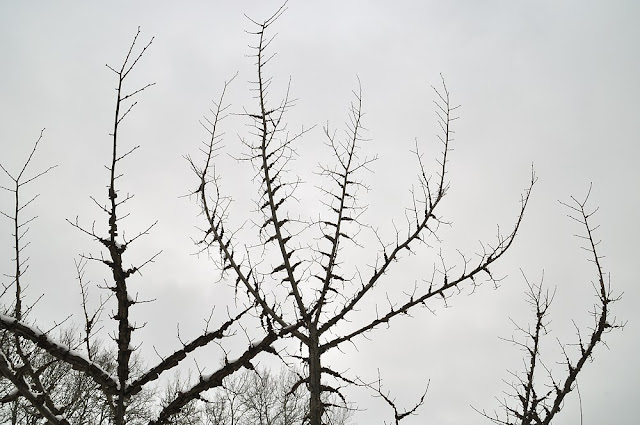 ... and, then, the little branches are also spaced at equal distances on bigger branches.

On those young trees in winter attire the branches look thick. No, it is not a disease of the bark, it is suberisation. This phenomenen can be found also on other tree species, as the Field Maple (Acer campestre). Crests of cork or thickened bark develop along the boughs. Why? We don't know exactly, may be it as a protection against cold or damage by predators. It seems the tree does not suffer from it. 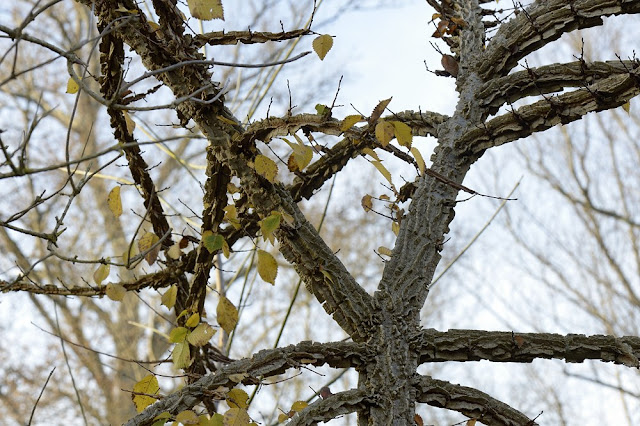 Anyhow, it is not a symptom of Dutch elm disease, a fungal infection transmitted by a bark beetle, that has led to the dead of many Elm trees all over Europe. Dutch elm disease gives also bark symptoms, but you recognize it mainly because big branches begin to shed leaves  and die.

Sometimes you hear saying that Field Elms went practically extinct because of this disease. In fact, this is not true, you still can find many trees, and especially bushes. Mainly isolated trees have survived. Also the diseasy attacks only bigger branches and trunks, new growths are not affected. Also the number of Scolytus beetles (the vector) seems to have gone down in the last years.

In Perigord Field Elm is very common in hedgerows and wood edges, it is also one of the first ligneous plants that appears in abandoned formerly cultivated fields. 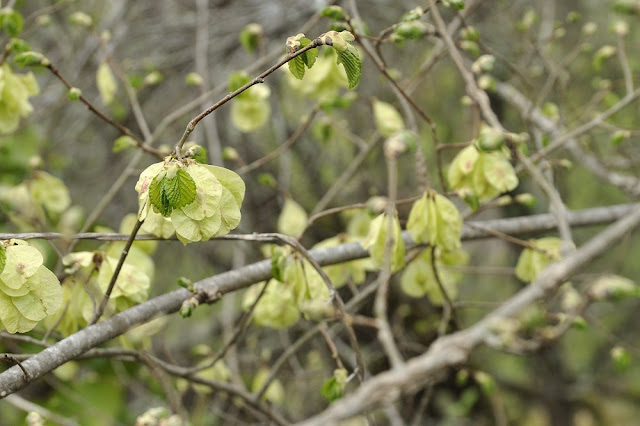 The Covid-19 virus disturbs our daily lives.
It is spring, nature bursts into flowers.
As a small joy (nearly) every day I send by email a wildflower image. If you want to receive it also please contact me.

Please note that all photos and texts on this blog are protected by copyright and cannot be used without prior written permission. If you want to use any of them please contact me.